So many events have taken place over the past few weeks, a General Election, terrorist attacks in Manchester, London and overseas, and of course the terrible fire at Grenfell Tower. I have wanted to write about some of these but somehow I could not find the right words.

A Lament is defined in the dictionary as: “a passionate expression of grief or sorrow.” or “a complaint” – it is both a noun and a verb, a naming and an action.

Today at our weekly writing group I penned these words, a lament; for now I think this will do. 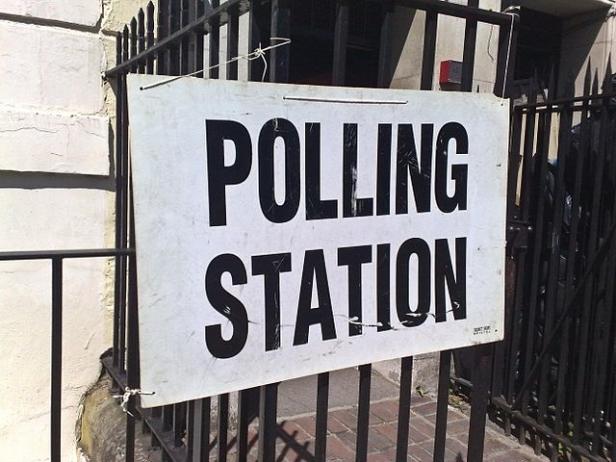 “It’s like the buses in Briggate” as my Mum would’ve said. In the first twelve months of this blog I’d never felt the need or call to re-blog anything from anywhere else, now in the space of a few days “…two coming along after another”.

Today I’m re-blogging an open letter that I am a signatory to in my role as Chair of Sheffield Church Action on Poverty, a letter that has been written in response to a pastoral notice sent out through the Anglican Church today from Archbishops Welby & Sentamu. The letter and blog first appeared at “This estate we’re in…” by Rev Al Barrett:  http://thisestate.blogspot.co.uk/2017/05/dear-archbishops-response-ge2017.html?spref=tw

Thank you for your pastoral letter, which many of us read eagerly when we received it. We do indeed live in ‘frantic and fraught’ times, and deeply-rooted Christian wisdom in the lead-up to this most critical of General Elections has the potential to make a valuable, even crucial contribution. As those who share with you both the weighty responsibility for helping Christian congregations reflect on the current political challenges with Christian faithfulness, your efforts to support and resource us are appreciated.

Thank you also for highlighting the vital issues of education and housing, of community-building and healthcare, of overseas aid and campaigns against slavery, trafficking and sexual violence. Thank you for pointing to the need for justice in our economic and financial systems, and for “a generous and hospitable welcome to refugees and migrants”. All of these we welcome, as crucial issues to be placed at the centre of our political conversations and decisions.

There were, however, aspects of your pastoral letter which have given us cause for deep concern, and which have driven us to respond to it with urgency.

Most prominently among those concerns is your use of the word ‘stability’. We appreciate the word’s Benedictine roots, and the critical contemporary challenge of “living well with change”. However, words also acquire meaning from their common usage in the present, and it is impossible to escape the fact that the leader of one of the major political parties competing in this General Election has used the phrase “strong and stable” almost as a mantra throughout the election campaign thus far. For your pastoral letter to focus so positively on such a politically freighted word seems to us, at best, as a case of desperate political naivety, and at worst, an implicit endorsement of one party in this election.

Our concern goes deeper than the level of perception, however. Your focus not just on ‘stability’, but also on ‘cohesion’ (as “what holds us together”), your commodification of ‘courage’ as “aspiration, competition and ambition”, and your conflation of the deeply-contested discourses of “our Christian heritage” and “our shared British values” (a conflation often appropriated by far-right nationalist groups) are also all deeply troubling. The quest for reconciliation and unity of course has a vital place within both the Christian tradition and the work of politics, but at this point in the history of the United Kingdom, politicians issuing calls to ‘unite’ risk concealing deep divisions under a banner of conformity, rather than addressing these divisions at their roots. The emphases on stability and cohesion in your pastoral letter risk colluding with such dangerous political rhetoric. The Benedictine vow of ‘stability’ goes hand in hand with the vow of ‘conversion of life’ – an ongoing process of allowing our hearts to be changed. That process often involves plunging into the heart of our divisions and conflicts, coming face to face with our ‘others’ and our ‘enemies’, and confronting our own tendencies towards self-deception, greed, exclusion and violence. There is a prophetic calling for the church here, that goes well beyond appeals to shared values.

The third Benedictine vow is that of ‘obedience’. Understood in a purely hierarchical way, it could be argued that this response to your pastoral letter is an act of disobedience. Our understanding of Benedictine obedience, however, is more mutual: as Rowan Williams has put it, “[n]ovice and senior monk are ‘obeying’ one another if they are attending with discernment to one another and the habits that shape their lives are habits of listening, attention and the willingness to take seriously the perspective of the other, the stranger”. At a time when the voices of the poorest, the most vulnerable, and the most marginalised are being ignored, silenced, even demonised, we want to respond to Benedict’s call to obedience with our whole hearts, and listen most attentively to those voices, not in the centres of power, but in its margins. When those voices are not being heard at the heart of our deliberations and decision-making, Jesus himself is being silenced.

You remind us at the beginning of your pastoral letter that we are currently in the season of Eastertide. We pray, with you, that the risen Christ will be seen and welcomed among us, as in the stranger on the Emmaus Road, that hearts will be changed, and that the peace of Christ will break down all our dividing walls.

In joyful obedience to our Risen Lord, 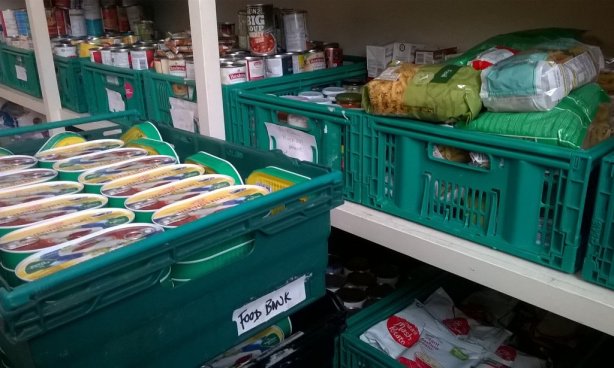 Today’s post is a first here, a guest post from Jane Perry. You can read more about her at the bottom of the post, it was originally posted on May 2, 2017 by Jules / Posted in Christianity, Church of England.

On the BBC’s Andrew Marr show yesterday (30/4/2017) you said “There are many complex reasons why people go to food banks”. It must be hard, as Prime Minister, to be faced with so many complex problems – negotiating Brexit whilst attempting to maintain the economic stability which you rightly identify as key to the long-term security of our public services, being just two of them. But I do have some good news for you: The continued rise in food bank use is not inevitable. It is something you can deal with, and relatively simply.

In 2014, I was part of research lead by Oxfam, working with the Church of England and other partners, to understand food bank use. We wanted to go beyond taking cheap shots at ‘welfare reform’ to uncover the underlying reasons why families have little option other to turn to food banks and set out what might be done to prevent that happening. You don’t need to do that work, the detail is all there in our Emergency Use Only report, now supported by an increasing range of other studies. And there’s little need to worry about whether those findings are still current, the main thing that has substantially changed in the last 3 years is that things have got harder and less certain for many of those who need our help most.

If you read the report, or indeed just talk to people in food banks, I’m afraid there is one central finding that you won’t be able to ignore: Most people are there because they simply do not have enough money to meet essential bills and to feed their families. With alarming frequency, families told us something had happened which left them with literally no, or very little income. We called this ‘acute income crisis’ and set out how it could be distinguished from – even though it was usually underpinned by – ongoing, chronic, low income. I’ll return to low income in a moment, but first we need to be clear: acute income crisis is real and is affecting 100,000’s of people across the UK right now. That is shocking, but it is something we, or rather Government acting on our behalf, can do something about. Here are 3 suggestions for where to start:

As I’m sure you’ve reflected since, the only appropriate response to Andrew Marr’s question about nurses using food banks is “if that’s correct, that is appalling. I’ll look into it and do everything I can”. The only thing that is intractable about foodbank use is the determination to love and care shown by those who run or support them. That social solidarity should be encouraged but there are so many better ways that energy could be used, turning ‘I need…’ into ‘We can…’. However, people cannot move forward if they are left without enough money for food. Their lives are complicated, but the message is clear: This will not do. Policymaking is complex, but that’s no reason for inaction.

Jane Perry  previously worked within government, at the Department for Work and Pensions, and for the Policy Studies Institute and National Centre for Social Research. She is now an independent social research consultant. She was the lead author of Emergency Use Only report (Oxfam et al, 2014), pioneered the ‘Listen Up!’ project in Sheffield Diocese, and also produced Paying over the Odds (Church Action on Poverty, 2010).